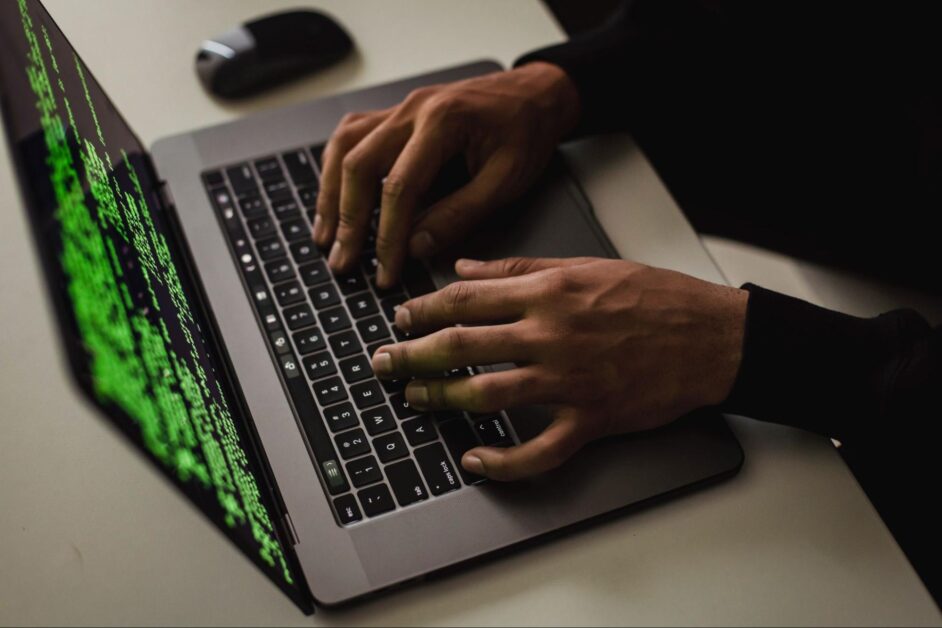 Photo by Sora Shimazaki from Pexels

Coding is by far one of the most sought-after skills by employers today. With ICT and software technology shaping the world one click at a time, being computer-savvy can really open up a lot of opportunities to everyone. And now that the “coding craze” has been going on for years, it’s time for more people to actually try learning how to code. If you’re not into coding, you might wonder why many people get so drawn into it when it’s just “spending long hours writing gibberish lines into the computer”. But coding is more than just that! It may look boring to those who haven’t even tried learning it, but for coders, it’s always an exciting experience. Curious? This article will tell you why!

Coding is a creative career.

A lot of people might think of coding as a career that’s far from being creative but in reality, coding fosters creativity. It may not be as liberating in creative freedom as music and arts do, but the creative aspect involved in this process is what we call technical creativity.

Similarly, along the rigorous process of completing a project, developers encounter problems that would require creative solutions to be solved. And software engineering doesn’t have fixed rules in solving these problems! Developers can try whatever solution they may come up with to overcome any stumbling block.

Another cool thing about coding is that once you get the hang of it, it’ll be easier for you to explore creative tricks and techniques to optimize your code. Doing this would allow your program to run smoothly and consume less memory space, which is ideal for mobile devices with limited storage capacity.

There are many other ways creativity is manifested through coding. Just think about all the programs and applications that we use every day. The whole process of developing these, from conceptualization to optimization takes a lot of creative power to work. So if you think that coding is just about “doing computer stuff”, you should think again!

There’s no telling how far passion projects can go.

As developers dive deeper in exploring the world of software engineering, the more passionate they become in creating ideas and turning them into reality. Through coding challenges, such as Google Code Jam, Challenge 24, Microsoft Imagine Cup, and other popular social media challenges like #100daysofcode, developers are encouraged to create meaningful projects. The amazing part of it is that there’s no limit on what these projects can do. Whether you’re just coding for leisure, or just starting to learn by yourself, the potential of your project is just the same as those that are being actively developed by actual software engineers.

Did you know that some of the most successful applications and social media platforms that we use today started as passion projects?

Popular social media site Twitter, was first created as a side project by CEO Jack Dorsey in 2005. It was originally an entry for a hackathon event in his previous job until he decided to continue working on it and making an official launch one year later. Today, Twitter has almost 200 million daily active users, making it one of the most popular social media platforms in 2021.

Another notable side project that became widely successful today is Instagram. It sprouted from Burbn, a picture-based mobile check-in app created by Instagram co-founder Kevin Systrom in 2009. He was then working as a product manager by day, and teaching himself how to code at night and during weekends. Eventually, he left his day job and raised $500,000, leading him to hire his co-founder Mike Krieger. In 2010, Instagram was officially launched and had 100,000 users in its first week. Today, Instagram has over 1 billion active users and is expected to grow bigger for years to come.

Other huge social networking channels like Facebook, Gmail, Craigslist, and Slack also went from being side projects to successful online platforms that people use globally today.

Why is coding exciting?

Developers may find coding to be a very taxing job, but just like any other profession, what keeps them going is the joy of turning ideas into real-life projects. There’s no better joy than having a program work after countless hours of coding and actual testing! Moreover, having the freedom of doing what they love through passion projects reinvigorates their passion for work. All these and more outweigh the more complicated parts of having this career, making it more exciting, rather than challenging.

Learn How to Code: Boost Your Productivity During Pandemic

To help our customers create maximum value in their HR and leadership processes supported by AiSangam™ software, we offer a full set of Value Added Services. Our knowledgeable support staff have extensive experience and are ready when you need help. We are solution-oriented and are known for providing first-class support.