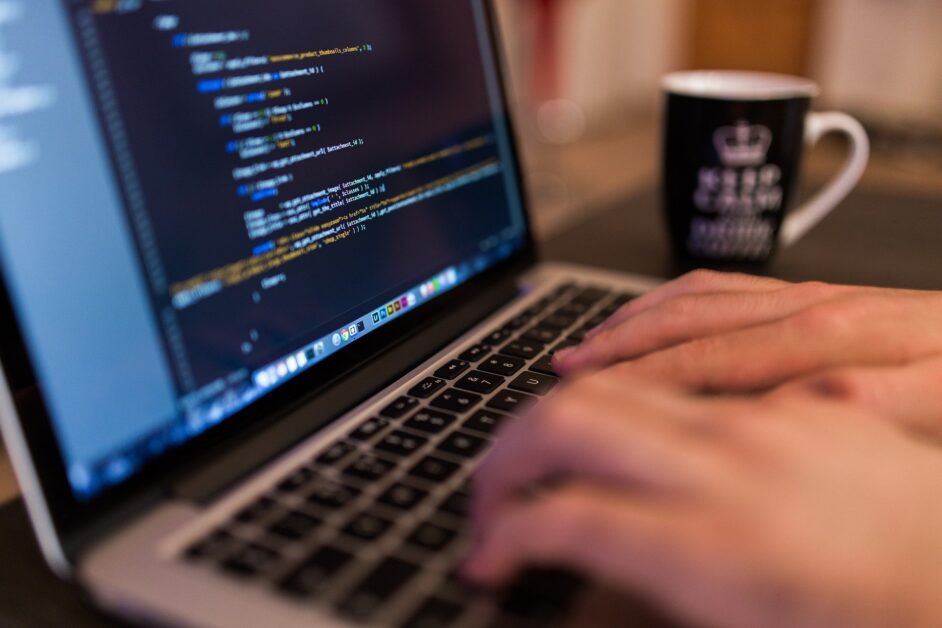 Software Professionals write code all the time. Sometimes they work on new projects, and other times they might have to fix bugs in the existing project. But they work on the codebase in their Git. There are a few important Git tips that can help you two work more efficiently.

As a result, the codebase will keep on growing. And if you do not manage codebase property, it won’t be easy to manage. That’s why you need a version control system. This article will share some git power tips like gitignore file and some core concepts like git commit.

It allows many developers to work at the same time on the same code base. It maintains the history of who did what and when. There are two types of version control systems.

Here are 7 Git tips which you can use in your team to increase efficiency as a beginner. In addition, to that these git tips make you more knowledgeable.

It is one of the most popular version control systems.

There are many advantages of Git. I will highlight the top 4 advantages which you can from Git.

i) Git is open source

Git uses GPL’s open source license. It means it’s available free of cost all over the internet. And it’s open-source, so you can download the source code and make changes according to your requirements.

Git is a small piece of software, distributed in nature. It means you can run it on any old machine. It does not require powerful hardware.

Git offers the best security as it uses a secure hash function (SHA1). Git is SHA1  to name and identify objects within its area.

It means it’s impossible for a hacker to hack your source code files etc.

Git provides better performance as compared to other available source control in the market.

In Git, committing a message, branching, merging, and all other git commands are optimized for better performance.

A Git Repository is a collection of your files of various different versions of your project. There are two types of repositories in Git.

When you say a git commit, it means a kind of revision. It is an individual change to a file or a set of files in your project. Every commit in git is associated with a unique id, known as a secure hash. With these git commits, you can easily track what change made by whom and when. The main Git tips to write a valuable commit message.

Now you know the git commits; It’s easy to understand what actually a git branch is. It’s a lightweight pointer to these commits.

The default branch in git is known as the master. Github recently changed the naming convention, and they are calling it main (instead of master) for all of their future projects.

A git branch is an objective line of your project development. There is a command to create branches in git, view them and delete them if not required.

6. Pull and Push Requests in Git

In the pull request, you are asking the remote server to grab all the new changes made by your team members. The git pull command is applied to update your local copy of code with the remote.

In the push, you are doing the opposite of pull. Here you are trying to send your local changes to the remote server. So your team members can view your changes.

Pull and Push requests make it easier for you and your team members to collaborate.

There are a few special folders and files in Git, and one of them is a gitignore file. It is used to ignore a few sets of files in your source code.

For example, you are not supposed to check in dll, auto-generated files from your IDE, executables, or other unwanted files that are not a part of your source code. This Git tip will optimise your repository.

You can have gitignore at the local repository level or at the global level, which will control all of your projects.

It’s easy to use Git more effectively if you know the basic and core terminology. Git is a very powerful tool that is generally used by programmers and software professionals.

I hope these Git tips help you to understand and use Git better and effectively.